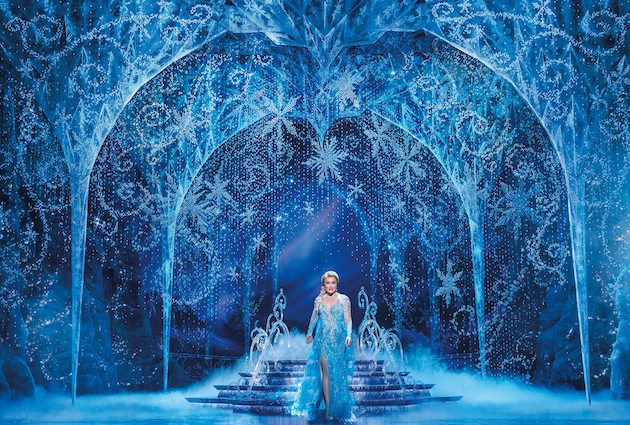 Disney’s Frozen the Musical coming to Adelaide in 2022

From the producers of Aladdin, The Lion King and Mary Poppins, Disney’s new hit musical Frozen opens in Adelaide this May. Adapted from the Oscar-winning film, this beloved story is brought to life on stage in an all new, unforgettable theatrical experience.

An inspiring tale of sisterhood and true love, it features the songs you know and love from the original film plus an expanded score with a dozen new numbers. With gorgeous sets and costumes as well as sensational special effects, Frozen is everything a Broadway musical should be – moving, spectacular and pure joy.

The Australian principal cast features Courtney Monsma as Anna, Jemma Rix in the role of Elsa, Matt Lee as Olaf, Thomas McGuane as Hans, Sean Sinclair as Kristoff, Aljin Abella as Weselton and sharing the role of Sven, Jonathan MacMillan and Lochie McIntyre. 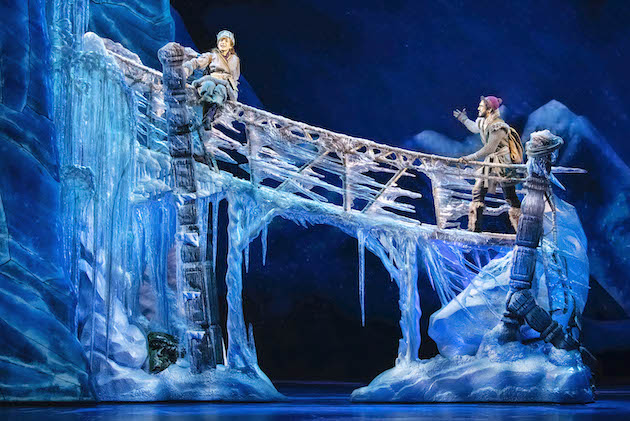 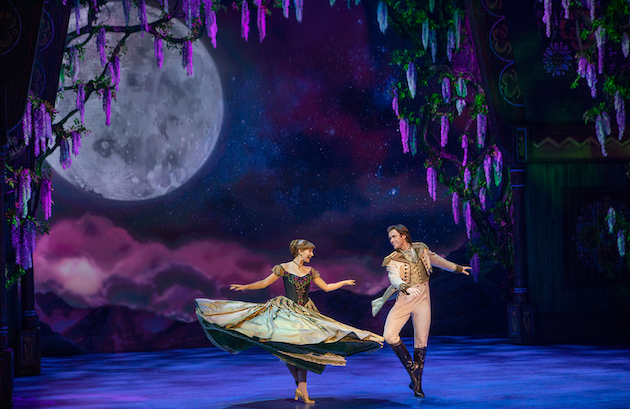 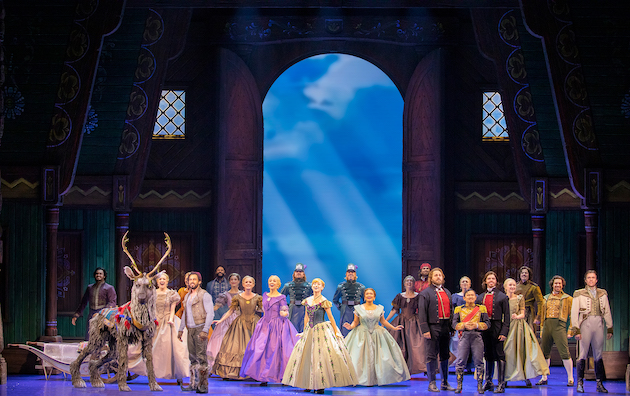 Adapted from the Disney film and original 1844 fairy tale by Danish author Hans Christian Andersen The Snow Queen, Frozen is brought to fresh theatrical life in this luxurious new musical. 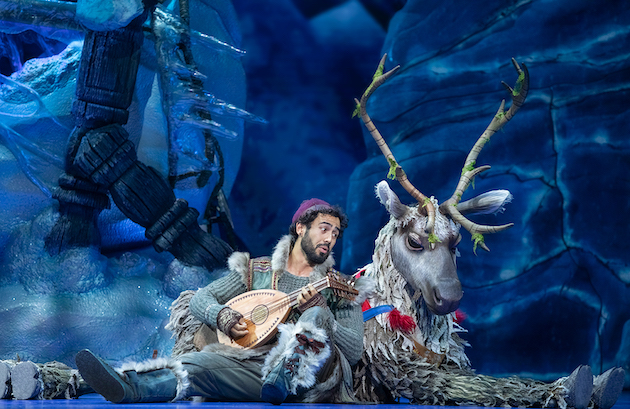 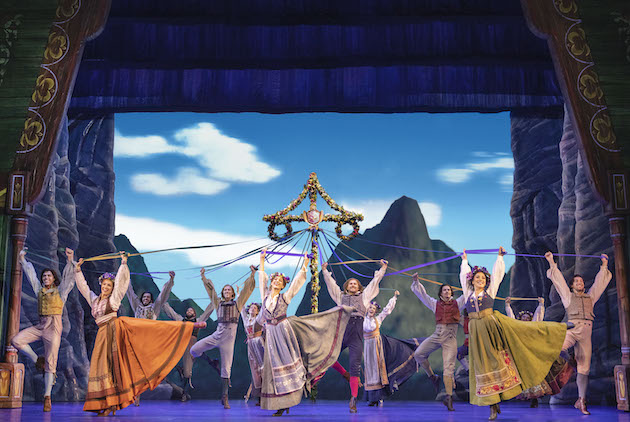 Frozen’s journey sweeps audiences up into its thrilling world of adventure and classic comedy. While it does feature true love, the story has become beloved around the world for breaking the princess mold of girls needing to be saved by a prince, instead, focusing on the bond of two sisters, Elsa and Anna.

The stage production features a full score, including 12 new songs from the original Academy Award-winning songwriters written especially for the stage. 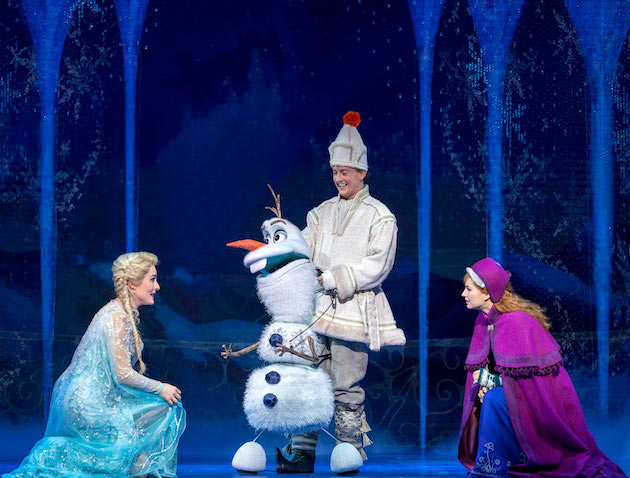 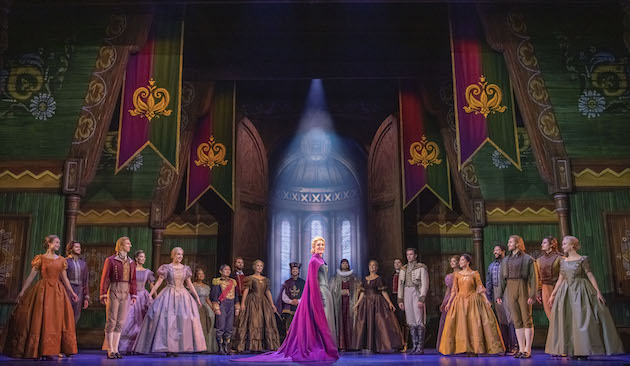 A note for parents: Frozen has grown up for the stage and is a full length Broadway musical by the same producers as The Lion King, Aladdin and Mary Poppins. It has been designed for adults and families with older children and is not recommended for very young children aged 4 and under. 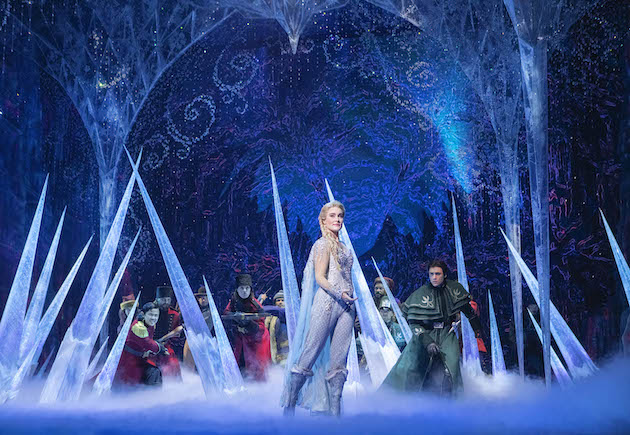 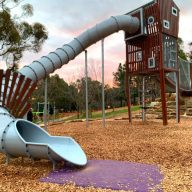 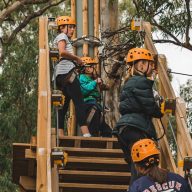 TreeClimb Salisbury Community Consultation The City of Salisbury invites you to ...
Read More 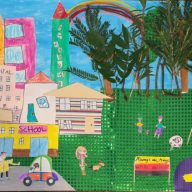 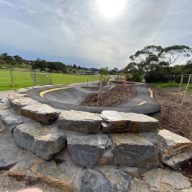 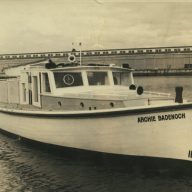 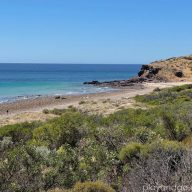 Hallett Cove Seaside Pool – Have Your Say Have your say ...
Read More