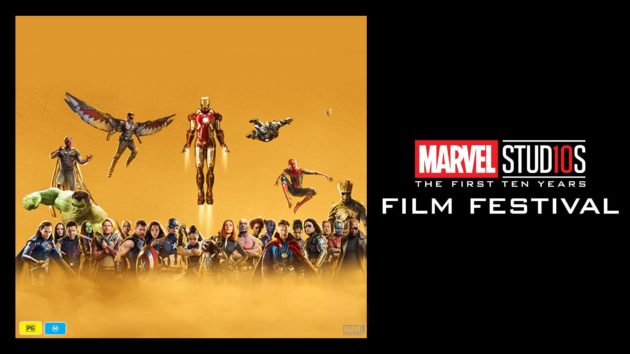 The epic line up of Marvel Studios films will be in season for a limited time only with daily screenings starting from Sunday 19 August until Saturday 15 September 2018.

Enjoy an uninterrupted screening of all the featured films for the week each Saturday, where a larger-than-life Marvel Marathon session gives you the opportunity of back-to-back viewing on the BIG screen in one ticket price.

For more information, session times and all enquiries please visit the Hoyts website. 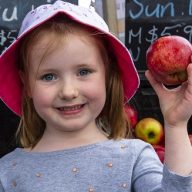 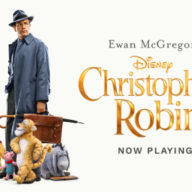 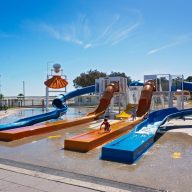 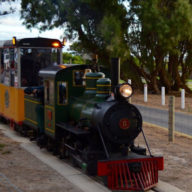 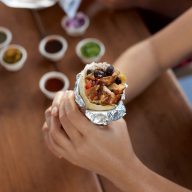 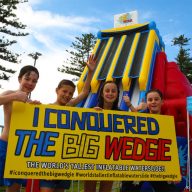