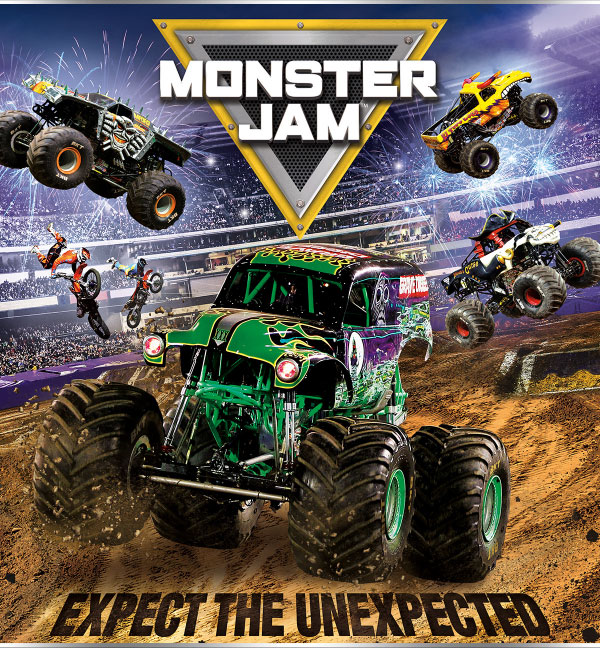 One of the biggest family shows, Monster Jam® is heading back to Adelaide with its big trucks and high-powered vehicles including some familiar favourites, plus up to five brand new trucks and drivers. With even more super-charged moto-tainment this will be a unique sensory experience like no other.

Australia will be the first country in the world to experience the bigger than big ‘Monster Jam – Expect the Unexpected’ show with fans able to witness jaw-dropping displays of punishing stunts across seven shows in five major cities.

With sold-out shows last year, Monster Jam is back and bigger than ever with the first ever Adelaide Oval show. 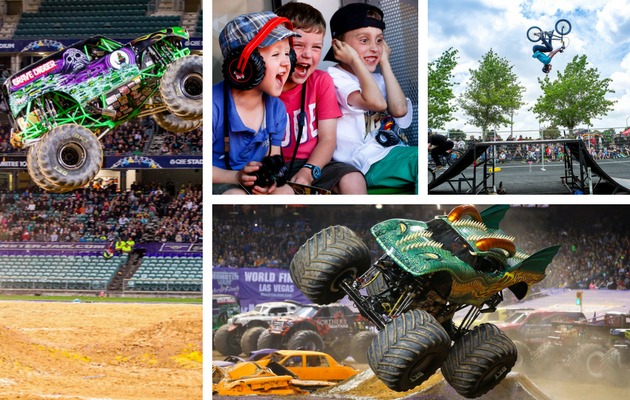 Get ready for ‘Party in the Pits’ ahead of the show, where fans can get up close to their favourite Monster Jam trucks, before meeting the superstar drivers.

The 2016 lineup includes a number of fan favourites, with ‘Grave Digger’, ‘Monster Mutt Dalmatian’ and ‘Max-D’ back to tear up the track, alongside new additions ‘Alien Invasion’, ‘Pirates Curse’ and the yellow ‘El Toro Loco’. 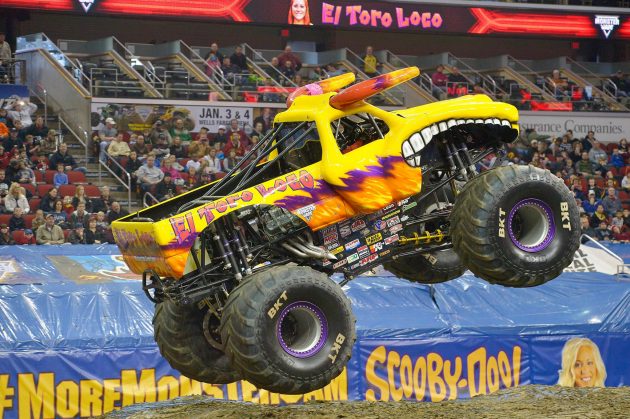 Standing nearly four metres tall and four metres wide, Monster Jam trucks are custom-designed machines that weigh around 5,500kgs. Built for short, high powered bursts of speed, the powerful Monster Jam® beasts perform breathtaking stunts and can accelerate from 0-100kph in under 3 seconds. They literally fly – covering up to 50m in a single leap (a distance greater than 14 cars side by side) and up to 12m skywards.

With over 170,000 tickets sold nationwide last year, Monster Jam fans are encouraged to purchase their tickets early to avoid missing out. Monster Jam events are affordably priced for the whole family with seats starting from just $28.55*

The Pit Party time is between 2pm to 6pm (entry to the Party in the Pits closes at 5.30pm). The show begins at 7pm.

Pit Party Passes are only $15 per person. If you have already bought your tickets you can upgrade to include a Pit Party Pass at the box office on the day.

For more information and all enquiries please visit the Ticketek website here or the Monster Jam website here.

*Market pricing may apply to tickets and are subject to change. Additional discounts apply on select performances. Credit card and transaction fees may also apply.

We checked out the Monster trucks ahead of the show today and they are pretty cool up close. 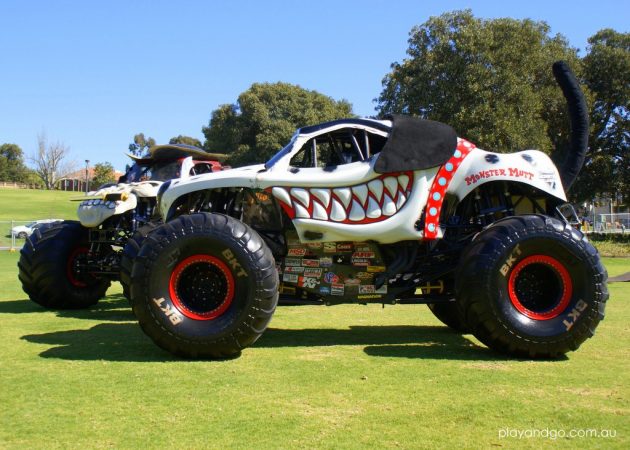 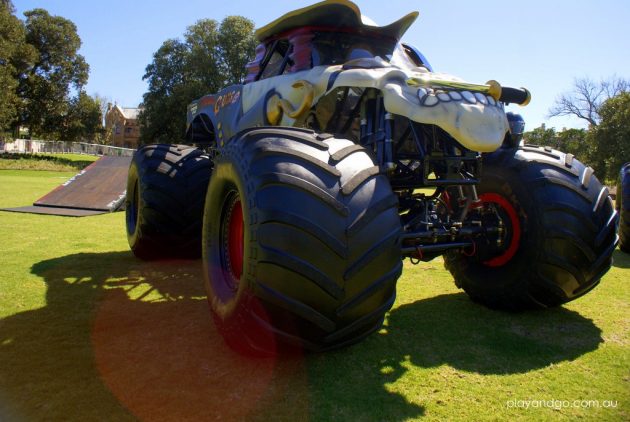 Adelaide Oval – but not as you know it. It’s getting ready for the roar of Monster Jam below. 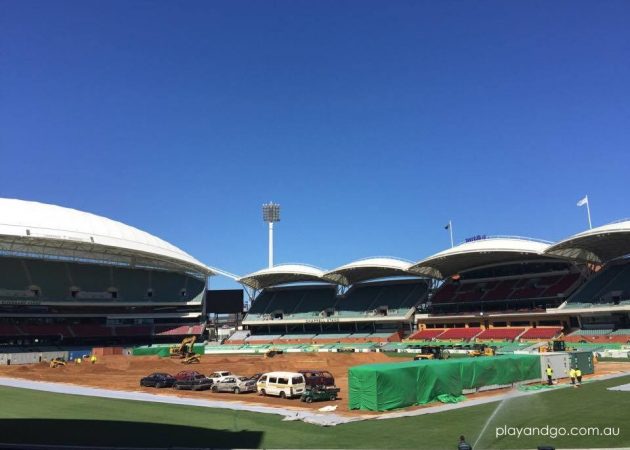 If you’re heading to the Party in the Pits you’ll get to see the trucks up close, meet the drivers and take a ride in the Grave Digger. 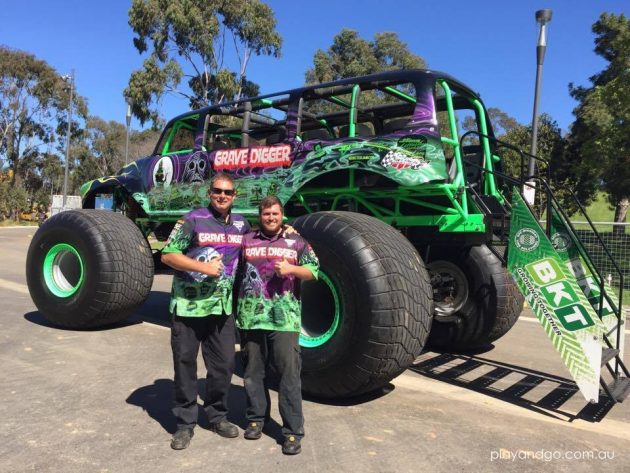 See our little snippet of the ride on the Grave Digger. Our tip? Hold on tight!!

It’s not just about the boys! One of the sport’s best-known female drivers, Candice Jolly has built a huge fan following in a short time on the Monster Jam® tour. Jolly’s been raised in a family that loves motorsports and most of her family participates in many different types of racing. Her sister, Courtney Jolly has also driven in Monster Jam competitions. Jolly has not only built a large fan base in North America, she has also become one of the sport’s most popular drivers on the World Tour, having competed several times outside of the United States. Known for her big smile and bubbly personality, Jolly is a big hit, both on the track and during the Party in the Pits. 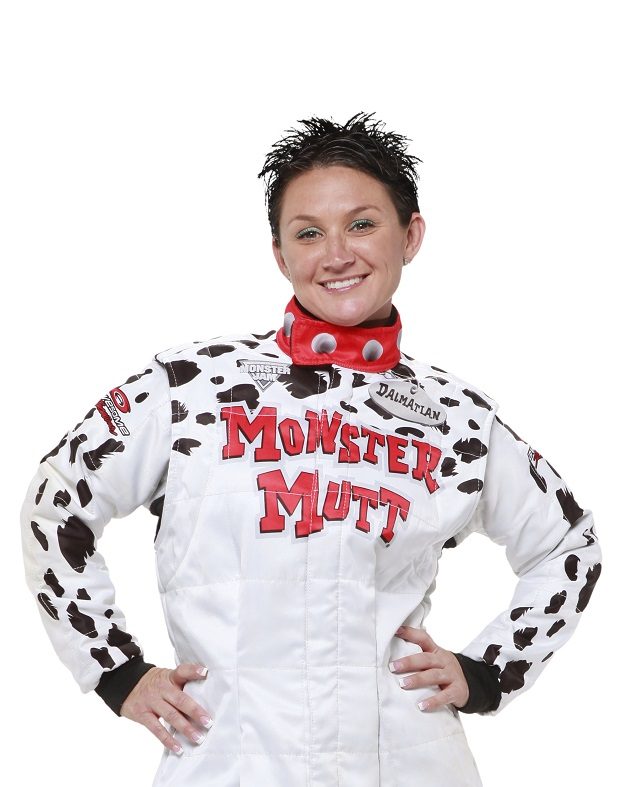 When asked “How did you get started competing on the Monster Jam circuit?”

We were at a show where my sister sang the United States National Anthem. We started talking to Mike Wales and Brian Welch [Monster Jam operations managers] and showed them our driving portfolios. Mike and Brian brought us up to the Grave Digger® shop at two different times to give us auditions. Shortly after, they gave us jobs on the tour. I’ve been racing since I was eight years old. I started in go-karts. I’ve run Formula Vees, Sport 2000’s, Formula Continental, Limited Late Models, dragsters, swamp buggies, demolition cars, among others, and now Monster Jam trucks. Candice Jolly

Please Note that the Adelaide Zombie Walk is happening in Elder Park from 3pm, with the walk commencing at 7pm. You can expect to see a lot of people dressed up in ghouly zombie characters for this – maybe prepare your children for this so they don’t get a fright!

What an amazing pic of the Woolshed Cave by @tribe