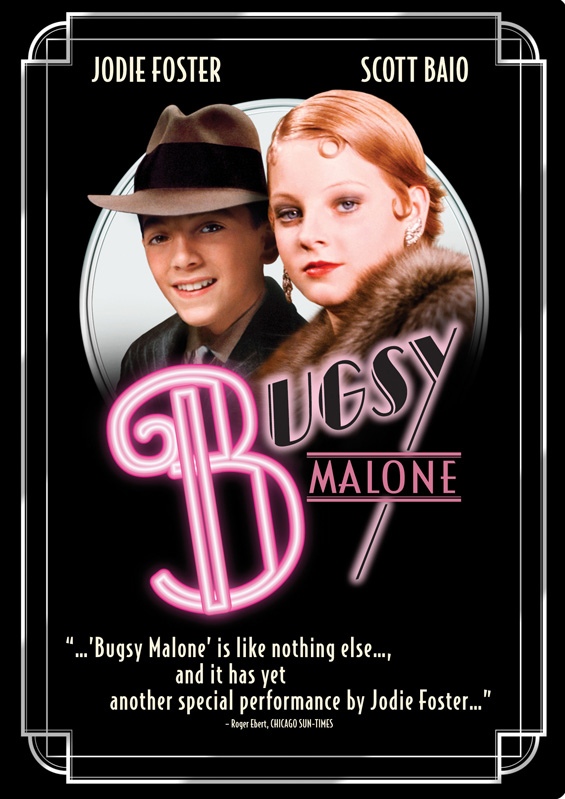 During the Spring school holidays, on Wednesday the 9th of October, is Music Day at the Mercury.  There will be a screening the 1976 classic Bugsy Malone with a sausage sizzle after the film, all included in the price of $10 (carers/parents free).

So a classic film, lunch and a day in the school holidays all sorted for just $10 per child! The film starts at 10am. Individual and group bookings welcome.

Made in 1976 and set in 1929 New York City, Bugsy Malone is a gangster picture enacted by children, very loosely based on events in New York City from the early 1920s to 1931 in the Prohibition era. Acted out before scaled-down sets, the film details the career of Bugsy Malone (Scott Baio), who rises to the top of the criminal ladder in 1920s New York. Whenever gunfire is called for, the kid crooks substitute whipped cream for bullets. Paul Williams contributes several songs, which are performed by adult singers and lip-synched by the actors.