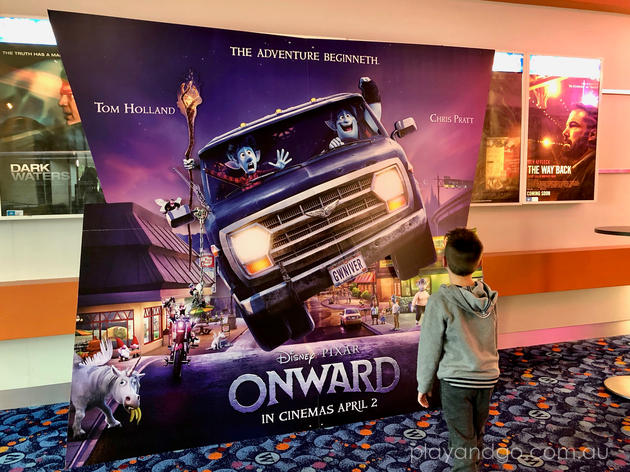 Onward is the latest offering from Disney and Pixar (think Toy Story, Cars, Finding Dory), so you know you’re in for a heart-warming animated adventure.

Out April 2, Onward gave me ‘Enid Blyton feels’ with its focus on two teenage elf brothers (voiced by Tom Holland and Chris Pratt). The movie also has a YA vibe with its backdrops including a high school and family home.

It’s set in a suburban fantasy world, where mystical creatures like a dragon-winged ‘manticore’ (Octavia Spencer) and a centaur policeman have lost touch with their magical powers. This might be a comment on how adults lose their child-like wonder once overwhelmed by grown-up responsibilities …

As with most capers of this type, the characters must go on a quest to push them out of their comfort zones and help them find their inner courage. It’d be nice to see a twist on this plot device on occasion, but it was still a fun ride. (Look out for the elves’ run-ins with cranky biker fairies and a lizard-like pawnbroker.)

In Onward, the brothers are on the hunt for a magical phoenix stone, which will help bring their dad back to life for 24 hours – all of him to life (after a spell, humorously, only resurrects his legs). The elves’ dad died before one brother was born and when the other was too little to remember him. 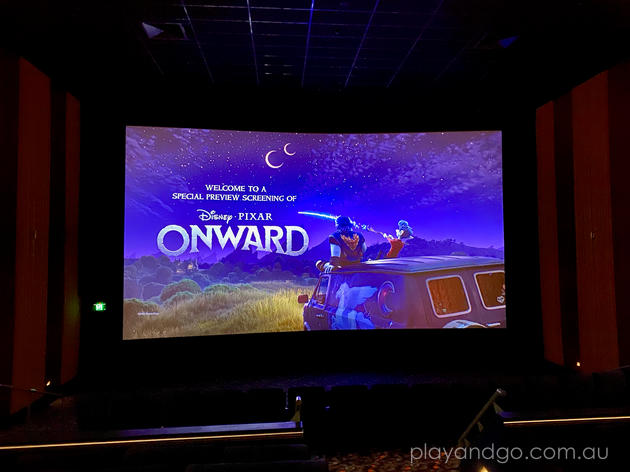 Touchingly, the film draws inspiration from the life of American writer-director Dan Scanlon, whose father also passed away when he and his brother were young. The movie’s a tribute to Dan’s relationship with his brother too … which made me reflect on my own with my older sister, who’s always been like a ‘second mum’ to me. It also warmed my heart that my twin sons, who joined me at the movie, have such a companion in life. (Expect some teary movie moments.)

While the film was a bit slower to start, and it took some time to get my head around its ‘world’, it was altogether an engaging, feel-good jaunt. Other famous voices to listen out for include that of Julia Louis-Dreyfus, Ali Wong, and Wilmer Valderrama.

Onward will appeal to older kids – my six-year-old boys were riveted! – and adults. Oh, and the movie’s (slightly forgettable) name is inspired by the knight-obsessed big-brother elf.

• This is Pixar’s first original film since The Good Dinosaur and Coco. According to IMDB, every Pixar flick since 2016 (sans Coco) has been a sequel to one of their previously existing franchises, such as Finding Dory and Incredibles 2.

• We dined at the Boulevard Lounge at Mitcham Wallis Cinemas before the preview screening. This only added to the fun with its cosy, old-world charm. We also got to experience the movie in Wallis’ life-like Quake Sound. 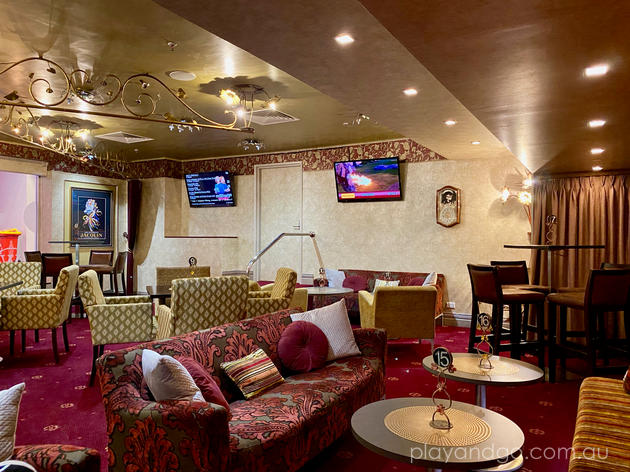 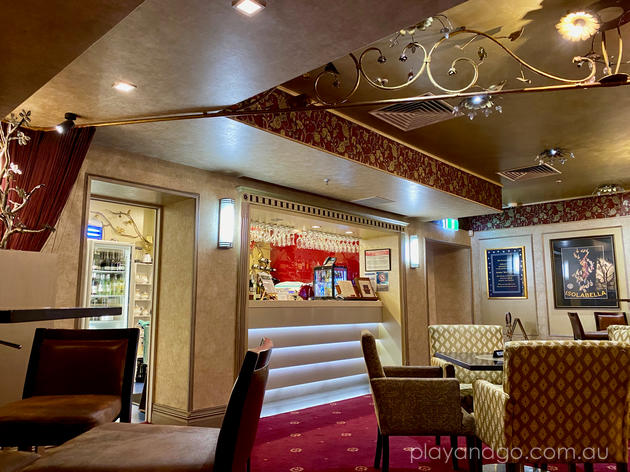 For more information and all enquiries, please visit the Disney website here.

Where:  Check your local cinema guide