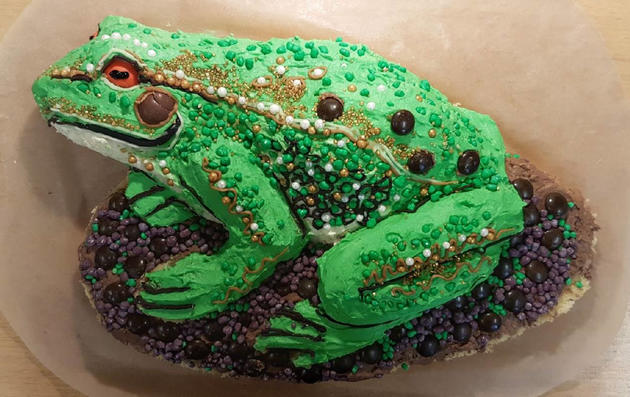 Schools are encouraged to submit their entry along with a short video or 100 word description on why their threatened species is important to their school or region. Schools can enter via social media or by sending their submission through to tsbakeoff@environment.gov.au.

By entering the Threatened Species Bake Off you are giving permission for the Department and judges to use the image or video to promote the initiative.

2019 is the International Year of Indigenous Languages (IYIL2019). This is an opportunity for all Australians to celebrate and engage in a national conversation about our Indigenous languages and the fact that although many of these languages are still spoken, 90% of them are considered endangered.

There are many examples derived from Indigenous names for threatened species that are part of the everyday Australian vocabulary such as the Kangaroo, Wallaby, Wombat and Waratah. Other examples of Indigenous names for threatened species include the Warru (also known as the Black-footed Rock-wallaby), Numbat, Chuditch (Western Quoll), Ninu (Bilby), Konoom (Smoky Mouse) or Tjalapa (Great Desert Skink). Some names may now be lost.

The 2019 Threatened Species Bake Off includes five categories which offer the opportunity for everyone to get involved. Submissions will be judged based on the likeness to the chosen threatened species and the creativity of the design. Judges will also consider the content of the written or video submission when judging the schools category.

Open
The Open category is for submissions by individuals 15 years and over. This can include submissions from organisations and community groups.

People’s Choice
The winner will be decided by the public. All submissions will be uploaded into an album on the Threatened Species Commissioner’s Facebook page during the final week of the competition. The winner will be the entry with the most likes.

Minister’s Award
The Federal Minister for the Environment, the Hon Sussan Ley MP, will choose one outstanding animal and plant entry.

What:   Endangered Species Bake Off 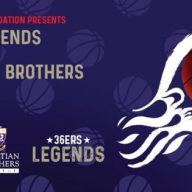 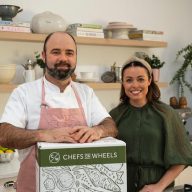 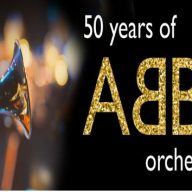 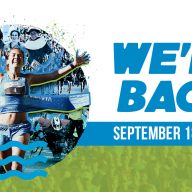 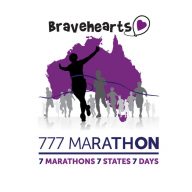 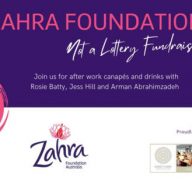