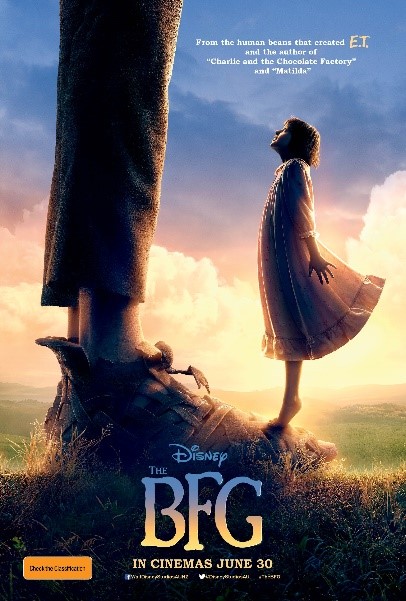 The talents of three of the world’s greatest storytellers – Roald Dahl, Walt Disney and Steven Spielberg – finally unite to bring Dahl’s beloved classic The BFG to life. Directed by Spielberg, Disney’s The BFG tells the imaginative story of a young girl and the Giant who introduces her to the wonders and perils of Giant Country.

Follow the journey of precocious 10-year old Sophie and the Big Friendly Giant (BFG) as they encounter the inhabitants of Giant Country.  Sophie is initially frightened of the mysterious giant who has brought her to his cave, but soon comes to realise that the BFG is actually quite gentle and charming, and, having never met a giant before, has many questions.

The BFG opens in cinemas on June 30 2016, the year that marks the 100th anniversary of Dahl’s birth.

Find out more and see the trailer for Disney The BFG in our post here.

This Giveaway is open to South Australian residents aged 18 years and over. Prizes are not redeemable for cash, credit or vouchers of any kind. The winners will be drawn at random and no further correspondence will be entered into. Once it has been confirmed that the entrants are currently active email subscribers or Facebook followers of Play & Go, the winners will be contacted. Play & Go reserves the right to change or discontinue any or all aspects of these Terms and Conditions at any time. Play & Go accepts no responsibility or liability for (including but not limited to) any lost or misdirected entries. All personal information given to enter this giveaway will only be used to contact winners and distribute prizes and not for any other purpose. This promotion is in no way sponsored, endorsed or administered by, or associated with, Facebook. We hereby release Facebook of any liability.If you have any additional questions – feel free to send us an email at hello@playandgo.com.au 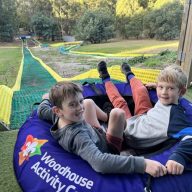 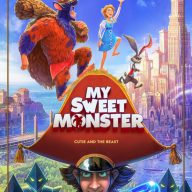 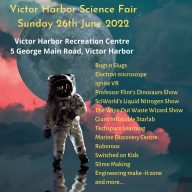 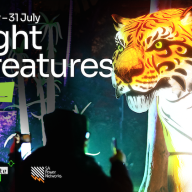 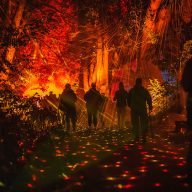