The Reds first home game of the 2014/15 Hyundai A-League campaign has them up against long time nemesis Melbourne Victory at the spectacular new Adelaide Oval.

Adelaide’s fabulous new 53,000 seat stadium will provide an atmosphere like no other in the heart of the city. Albanian striker and Brisbane Roar transfer, Besart Berisha, joins Archie Thompson in the Victory attack, with the two set to keep United defenders busy.  Former Victory young gun Jimmy Jeggo gained quite the following across the border, and plans on winning the United fans over as well, with his home debut doubling as his first match against his old side.

With a massive crowd on hand and the rivalry between these two sides rivalry as intense as ever, this matchup promises to start United’s string of home games off with a bang.

Tickets are available through Ticketek. 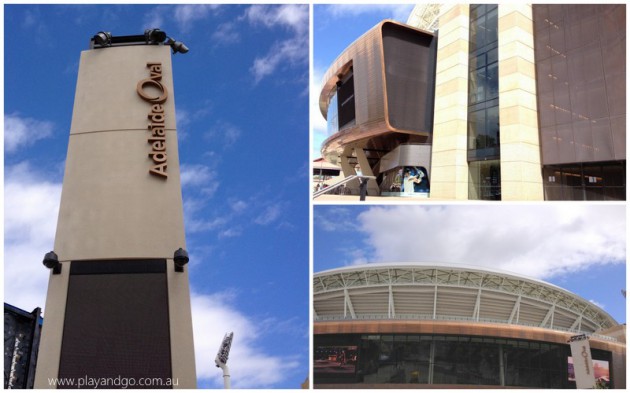 What:  Adelaide United vs Melbourne Victory

If you’re craving a delicious donut then a trip