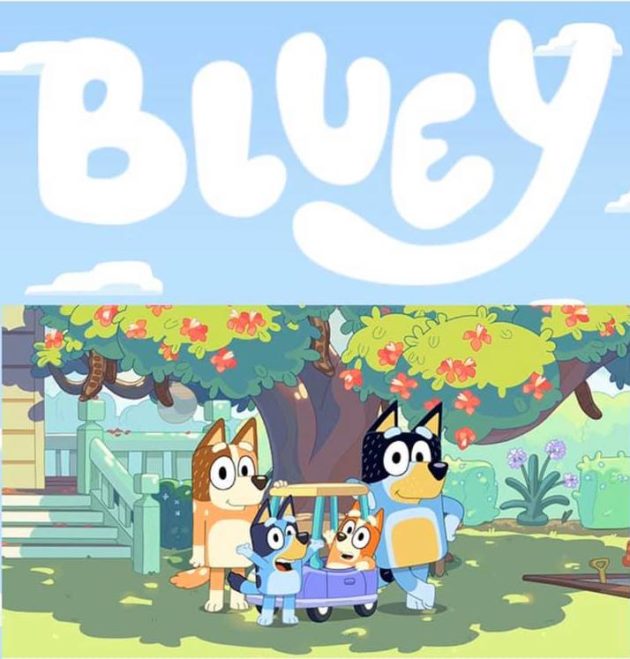 The wait is over – the new series of Bluey starts soon from 17 March.  That means more games, more adventures and loads more hilarious Heeler moments.

In the meantime, here’s a little sneak peek of what Bluey, Bingo, Bandit and Chilli have in store for you this season:

Bluey follows the adventures of an inexhaustible six-year-old Blue Heeler pup, who loves to invent elaborate games and bring her family and the whole neighbourhood into her world of fun.

This home-grown Aussie preschool series first aired on ABC KIDS in October 2018 and has quickly become the number one kids show on Australian TV with, at last count, 152 million views, making it the most watched program in the history of ABC iview.

Bluey also has won a Logie for ‘Most Outstanding Children’s Program’ in 2019 and was recently nominated for an International Emmy Kids Award. Earlier this year, BBC Studios announced a partnership with Disney which will see the first two series rolling out across the world (excluding Australia, New Zealand and Greater China including Hong Kong, Macau and Taiwan). The series is now airing in the US, UK, New Zealand and Greater China.

Bluey’s Big Play will bring to life the charmingly everyday world of Australia’s favourite TV family. Playful, touching and a little bit cheeky, this theatrical event about big and little sisters, family and the joy of play, promises to be a delightful theatrical experience for children and their grown-ups. For real life. 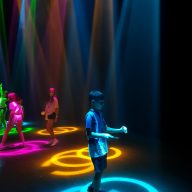 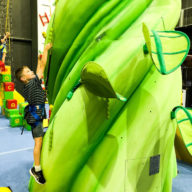 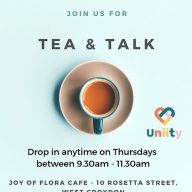 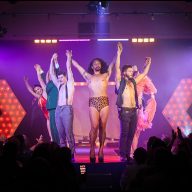 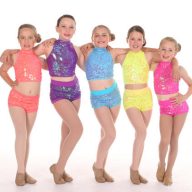 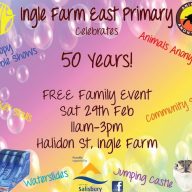