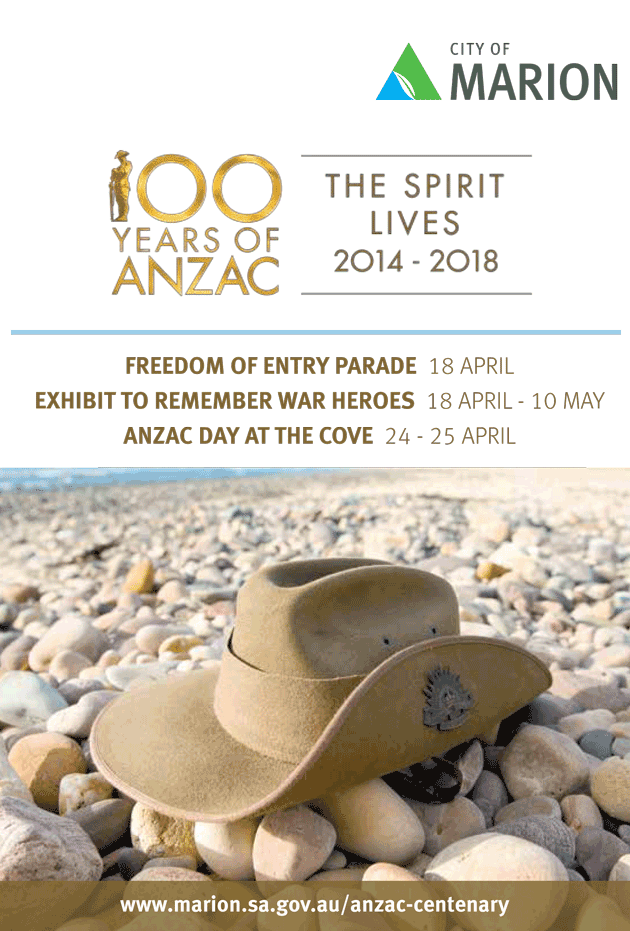 On 18 April 2015 the City of Marion will honour the 100th anniversary of the ANZAC landing at Gallipoli with the biggest commemorations in the city’s history.

A landmark Freedom of Entry Parade will take place when 140 soldiers from the 9th Combat Service Support Battalion march through the City of Marion.

The parade offers a rare opportunity to see soldiers from Warradale Barracks in ceremonial uniform as they march from the Marion Sports and Community Club on Sturt Road to the Marion Cultural Centre on Diagonal Road. 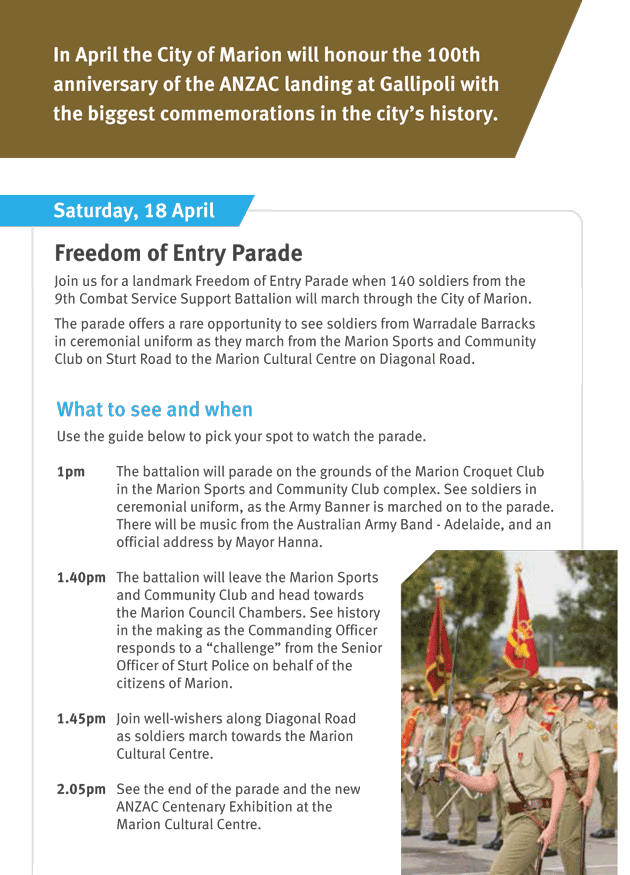 At 1pm the battalion will parade on the grounds of the Marion Croquet Club.  There will be music from the Australian Army Band -Adelaide, and an official address by Mayor Hanna.  The battalion will then make their way along Diagonal Road where well-wishers will line the street.  See the end of the parade and the new ANZAC Centenary Exhibition at the Marion Cultural Centre. 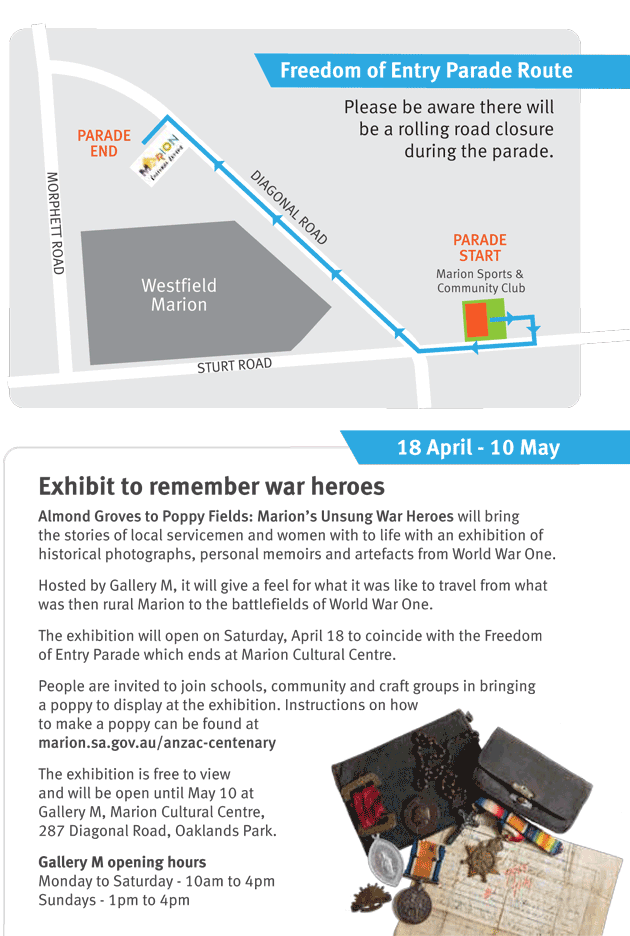 For more information and all enquiries please visit the City of Marion website.

What:  Freedom of Entry Parade

Where:   Marion Sports and Community Club and Marion Cultural Centre (see map above) 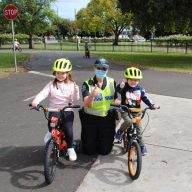 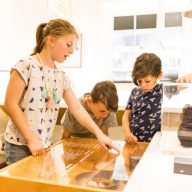 Around the World LEGO® Trail and GooRoo Animation Workshops. Pack your ...
Read More 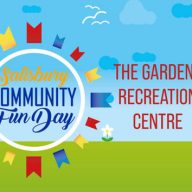 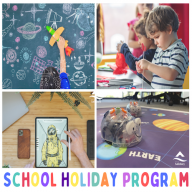 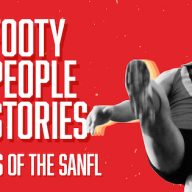 Our Footy, Our People, Our Stories at the State Library of South ...
Read More 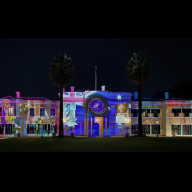