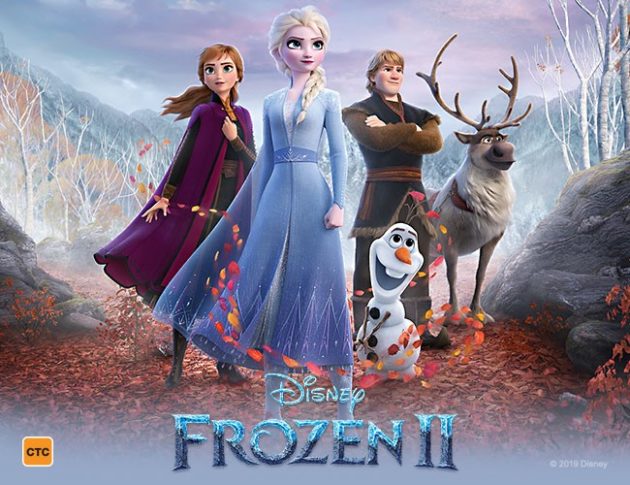 Bonus features include a sing-along version of the film plus exclusive content, including outtakes, deleted scenes and songs, and much more.

Walt Disney Animation Studios’ “Frozen 2” has melted hearts around the world, becoming the No. 1 animated feature of all time. The follow-up to 2013’s hit Oscar®-winning Best Animated Feature, “Frozen,” comes home, with a sing-along version and all-new extras, on Digital on 26 February 2020 and physically on 4K Ultra HD, Blu-ray™ and DVD on 4 March 2020.

Fans who bring the film home early on Digital will receive two exclusive extras: an interview with songwriters Kristen Anderson-Lopez and Robert Lopez, who won an Oscar® for Best Original Song (“Let It Go,” 2014) and wrote seven original songs for “Frozen 2,” and a deleted song titled “Unmeltable Me.”

Bonus Features (may vary by retailer):

READ OUR REVIEW OF FROZEN 2 HERE

What:  Frozen 2 Release on Digital & Blu-ray

Where:   Check retailers near you 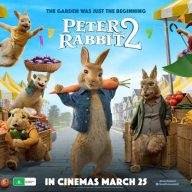 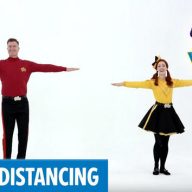 The Wiggles Release Social Distancing Video The Wiggles are here to ...
Read More 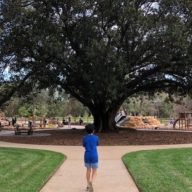 Find out what’s open, what’s closed and what events are going ...
Read More 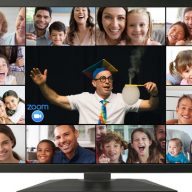 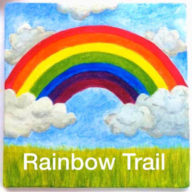 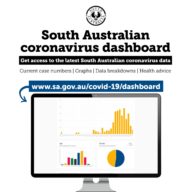