Hamilton is now streaming exclusively on Disney+, on TV, desktop or phone.*

The award-winning hip hop musical is known for its creative modern retelling of Alexander Hamilton’s journey – an orphan immigrant who became a Founding Father of America, the first ever Secretary of State, and a war hero in the American Revolution. The musical was created by composer, playwright, performer and producer Lin-Manuel Miranda (who plays Hamilton in this production).

Hamilton has won numerous awards including 11 Tony awards in 2016 and the 2016 Pulitzer Prize in Drama.

The Hamilton movie was recorded with the original 2016 Broadway cast, which was distinctly diverse, consisting of mostly Black, Latino and Asian American performers, playing historical figures who were white. It’s one of those musicals where the entire story is sung, which means you do need to listen carefully to understand everything that is happening. Don’t worry – you can just rewind and re-watch it if you miss things. In fact, you can watch it over and over again. The movie is filmed in a way that gives viewers prime seats, as if you were sitting in the centre of a premium row in the theatre, but with bonus close ups, and other camera angles that you wouldn’t get in the theatre. While it’s not the same as experiencing a live theatre show, during this coronavirus pandemic, it gives theatre lovers a chance to watch a hit Broadway performance that won’t be on stage for a great deal of time. It also allows audiences who may not be able to afford theatre tickets the chance to watch it too.

Is Hamilton suitable for kids?

The political themes may be hard for them to follow. It includes mature content including deaths and adultery (with a bit of a steamy number), and some swear words, but the singing and modern hip hop and Broadway dancing are enjoyable for any musical fans. It offers some good discussions about race and diversity – for example, the kids noticed and were interested in the sisters being of different races. While my 11 year old was probably watching it to avoid going to bed, my musical loving 15 year old really enjoyed it. For Americans, the historical information would be a great history lesson – this would be of less importance for those in Australia. It’s rated PG 13 in the US equivalent to M in Australia, and is probably more suited to older kids over 12 years old. It’s long – at 2 hours and 40 minutes – so a lot to sit through, although being on Disney Plus you can have breaks. The modern choreography, with hip hop numbers and rhythms will appeal to kids, so younger ones, who may not understand the whole story, will still love watching it for the music and dancing.

Disney fans might like to look out for King George who is played by Jonathan Groff – he was the voice of Kristoff in Disney’s Frozen & Frozen 2.

*Disney recently shut down its free trial program for Disney Plus, which means you’ll need to watch Hamilton from a paid subscriber account.

For more information and all enquiries please visit the Disney Plus website.

What:   Hamilton on Disney+ 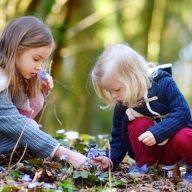 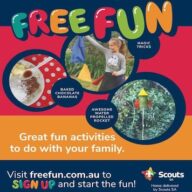 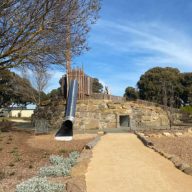 Explore the Nature Play Space in The Domain at Millicent The ...
Read More 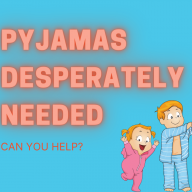 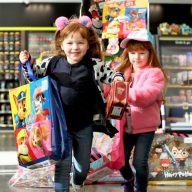 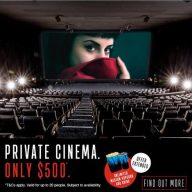