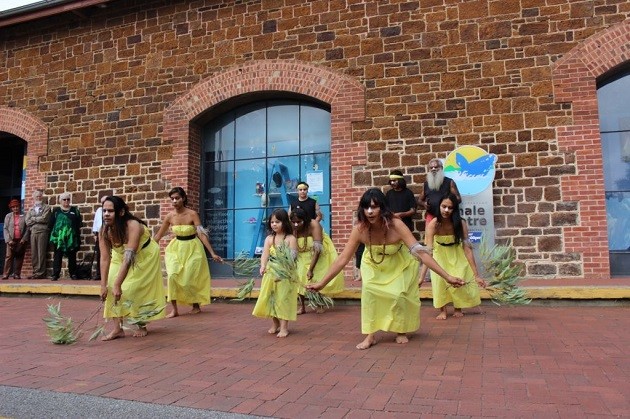 South Australian Whale Centre have launched a new exhibit that celebrates the Ramindjeri dreaming story of Kondoli (the whale story).

The Kondoli exhibit has been four years in the making with representatives from local Indigenous groups – the Aboriginal Youth Action Committee, Ramindjeri Heritage Association and Miwi-Inyeri Pelepi-Ambi Aboriginal Corporation (MIPAAC) – playing a key role in its production. Production of the exhibit commenced early last year after securing funding from the City of Victor Harbor and Country Arts SA, as well as sponsorship from Parnell Electrical.

The exhibit tells the story of Kondoli, the whale man, who brought fire to his country. The vibrant and eye-catching illustrations depicting the story were designed by local artist Barbary O’Brien and graphic designer Katrina Allen, in consultation with local Indigenous groups.

SA Whale Centre Coordinator, Leah Pippos, said the new exhibit is the perfect complement to the current offerings of the Centre. 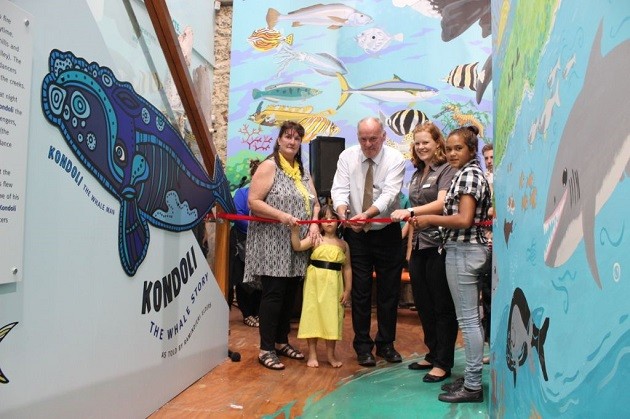 “Visitors who come to the SA Whale Centre have an opportunity to learn about the local marine environment from a number of different perspectives, and the addition of an exhibit that shares the dreaming story of Kondoli adds another important aspect to the experience at the SA Whale Centre,” said Ms Pippos.

“The exhibit is a fantastic interpretation of the Kondoli dreaming story, that I am sure will be enjoyed by many as they come to the SA Whale Centre,” said Mayor Philp.

“All of those involved in this project should be extremely proud of what has been produced. On behalf of the City of Victor Harbor, I thank you for your time and effort.”

The Kondoli exhibit is now open to the public and can be viewed at the SA Whale Centre between 10.30am and 5pm daily.

For more information and all enquiries please visit the SA Whale Centre website. 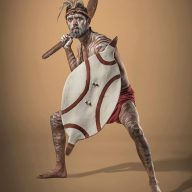 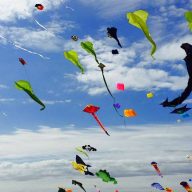 Review of The Adelaide International Kite Festival 2016 It was a ...
Read More 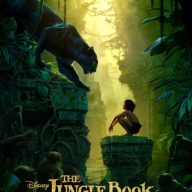 The Jungle Book Directed by Jon Favreau (Iron Man), based on ...
Read More 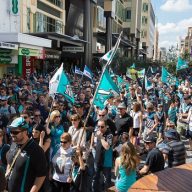 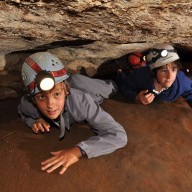