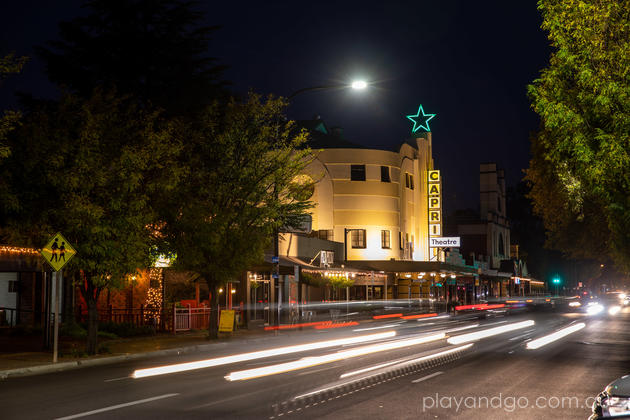 Step back in time at some of Adelaide’s historic cinemas, from The Capri to the Mainline Drive-in

Keen to check out all the latest Oscar-winning films? For an extra-glam outing, do it in style at one of Adelaide’s retro movie theatres.

Who doesn’t love a glitzy Hollywood awards night, from the SAGs to the Oscars and the Golden Globes?

For a taste of that ‘old Hollywood’ vibe in our own backyard, nothing beats heading to an actual cinema – particularly one steeped in history. And Adelaide has four such gorgeous places.

Bob Parr OAM knows them all well too. He started in the cinema biz, aged 12, as a tray boy at the former Wallis Hi-Line Drive-in in Panorama. Now 75, he’s a senior advisor at Wallis Cinemas. Bob says:

In 1959, my father and several others said not to go into working in a cinema because they won’t last. I have been hearing that for 60 years. I am confident as long as cinemas keep the experience special, they will still be here long after me.

Go on, grab some buttery popcorn and a choc-top, and enjoy our list of Adelaide’s retro cinemas.

The last remaining of the classic [cinemas] are Piccadilly (North Adelaide) and Capri (Goodwood), opened in 1940 and 1941. They had the same architect and are classic Art Deco. The Piccadilly became The Forum for a short time and was used to release major films to replace the Adelaide Regent while the arcade was being built in it stalls area. Wallis took over, and to save it, converted it into three cinemas.

I recall a manager tying feathers on a long string, and as the film reached a scary bit, the staff would run down two aisles, dragging the feathers over the heads of the audience.

(Musical fan? For a limited season, Cameron Mackintosh’s staged concert version of the musical, Les Misérables – The Staged Concert, will be presented here on February 29, and March 1 and 4.) 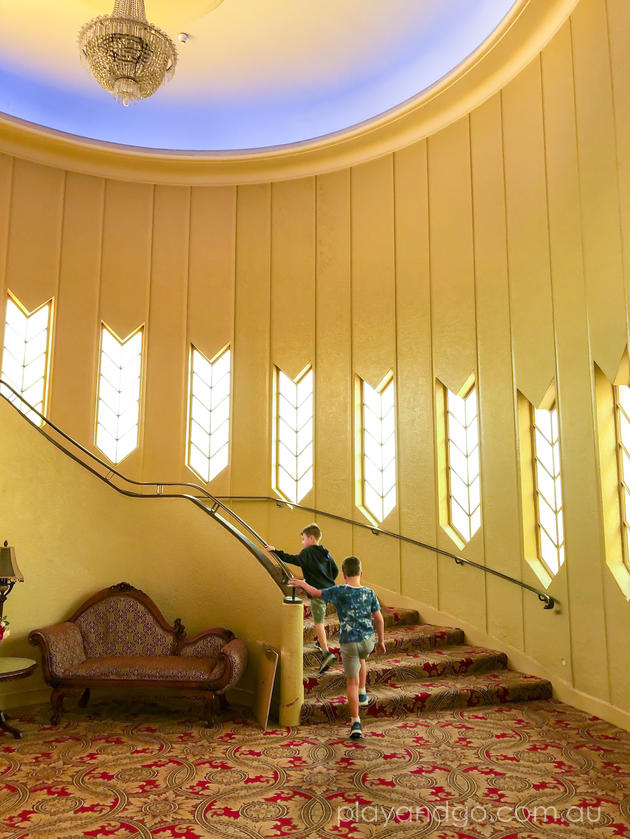 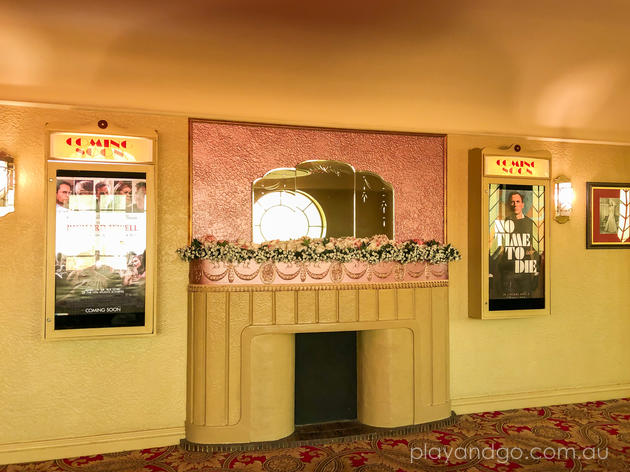 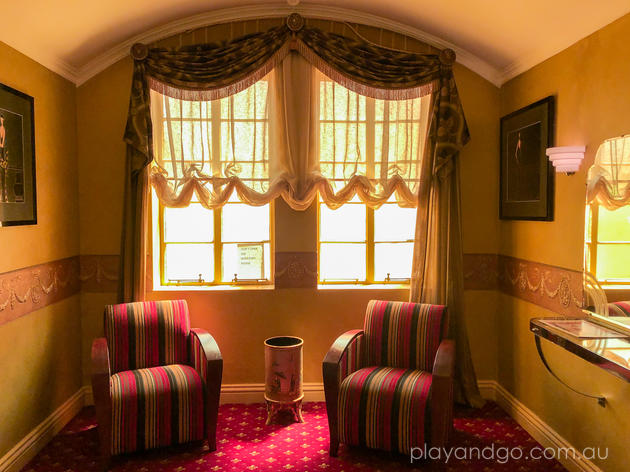 The Capri, which was originally the Goodwood Star, was bought by the Theatre Organ Society of SA to install a Wurlitzer organ … They bought [the organ] from a house in Darwin, just before Cyclone Tracy. The house was demolished in the cyclone. The Capri survives because of the TLC from several volunteers. The first big film they had was Crocodile Dundee, which nearly paid their debt. They have a good following for movies, but the organ concerts are superb.

For a bit of old-world atmosphere, see the organ rise out of the stage and be played at its evening movie sessions on Tuesdays, Fridays and Saturdays, 15 minutes before the scheduled screening times.

The Capri is Adelaide’s only not-for-profit cinema and is almost exclusively staffed by volunteers. The profit from each ticket goes back into restoring the iconic building and organ.

During the cooler months, look out for double-feature ‘cult classics’ on Sunday arvos, like The Sound of Music and Muriel’s Wedding.

*Please note* The Capri is closed during February 2020 while it’s being repainted inside. But it’ll be back to screening movies from March 1 “looking all sparkly and new”. 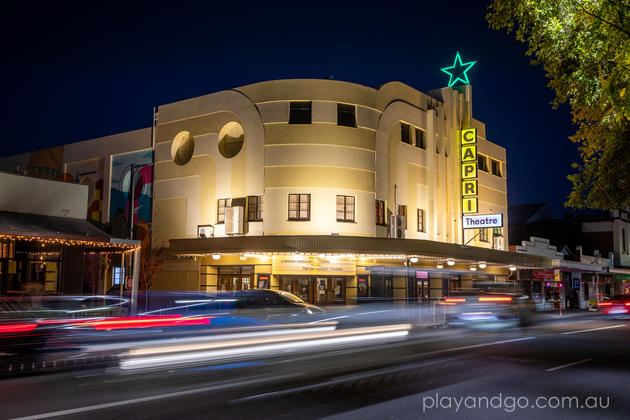 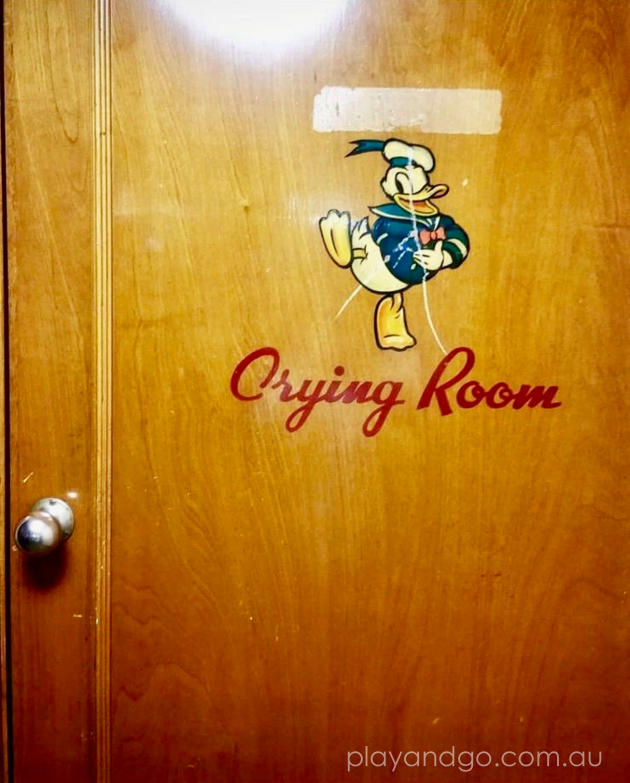 The Regal, which opened as The Princess in 1925, became The Ozone. In the sixties, it was going to be bulldozed for a petrol station. The Burnside Council mayor, George Bolton, called an urgent meeting of council, who bought it the next day because of its heritage significance.

In 1971, Wallis took it over and renamed it The Chelsea. I was made manager, a position which I held for 40 years. In that time, we hosted hundreds of charity events, film festivals and live shows.

Fringe addict? The recently refurbished Regal will host six ‘live’ acts during the Fringe, including ABBA Gold and the Elton Show. More here. 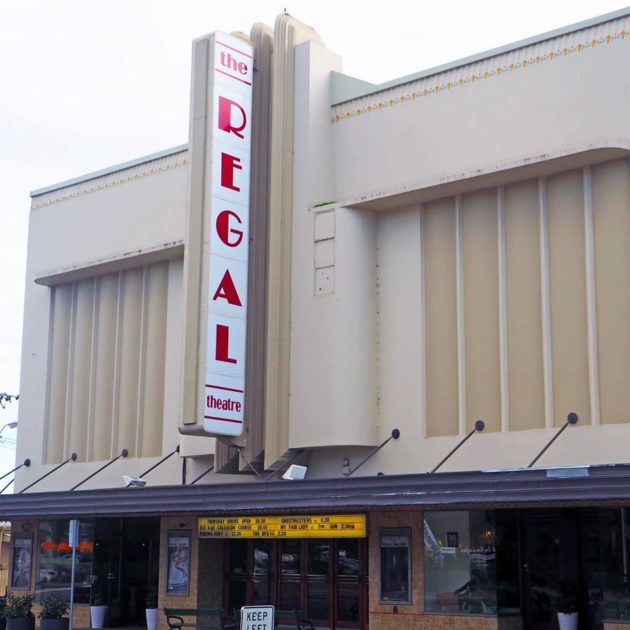 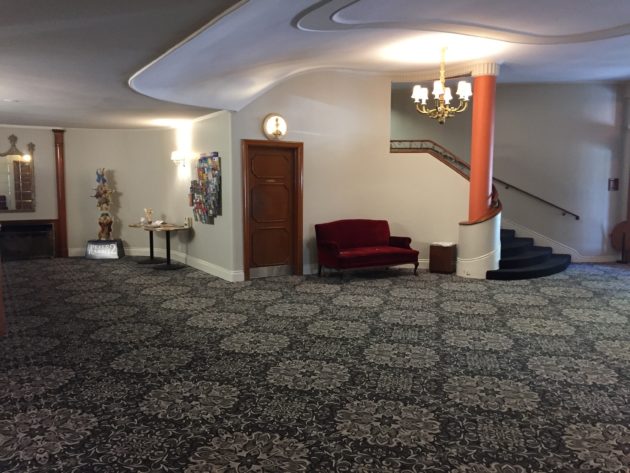 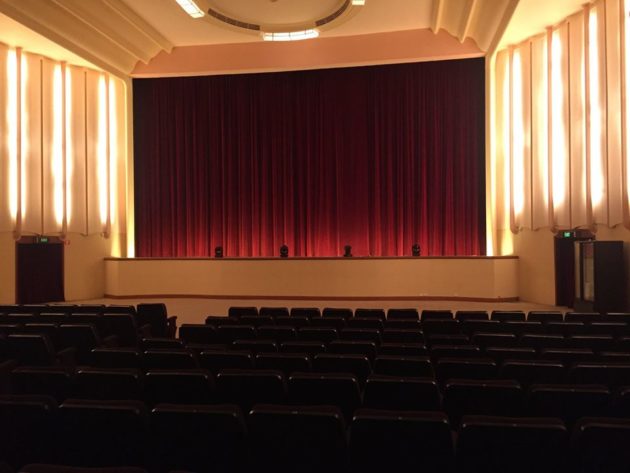 The Mainline Drive-in is the only remaining drive-in in metropolitan Adelaide. (Rurally, Coober Pedy also has a community-run drive-in.) The Mainline was opened in 1955 with Audrey Hepburn’s Roman Holiday the first feature.

Despite outliving various SA drive-ins, it was partially destroyed in a ram-raid and fire in 2017. Fortunately, though, it’s since been reopened.

Gates open half an hour before the night’s first screening. It costs $18 for two people (per car) or $25 for 3-5 people a film.

While Bob didn’t get his start at Gepps Cross, he has fond memories of Panorama’s former drive-in. It opened a few years later in 1957. Bob remembers:

They had a barbecue behind the canteen, which was always flat out. I recall the hot chips, smothered in barbecue sauce. They were to die for.

Each speaker pole had two speakers, which the driver unhooked and put in the car. Some would forget and drive off, causing damage to the speaker or the car! The speaker had a switch that turned on a light, indicating when the occupants wanted canteen service.

The windscreens would fog up and the drivers were given a tissue soaked in a liquid to stop that. On foggy nights, sometimes low clouds would block the beam from the projector. They would line up hot coals in big iron containers; the heat would lift the cloud. Sometimes the manager would go on the microphone and ask patrons to start their cars for a while. The engine heat would also help disperse the clouds.

At the Hi-Line, a property behind had Shetland ponies. We would take one to the playground, located under the screen, and give kids rides. Doubt insurance would allow that now!

Memories! So, which is your fave historic SA cinema?

Each cinema has a candy bar, but, of course, you can also check out the plethora of eateries along the strips they’re located on – from Goodwood Road for The Capri to O’Connell Street for Piccadilly Cinemas. The Mainline Drive-in also has a cafeteria, offering hot food, cold drinks, ice creams and confectionery nightly.

For more information on the cinemas, please visit their websites: Piccadilly Cinemas, Capri Theatre, The Regal Theatre, and Mainline Drive-in.

When:  Anytime – rain, hail or shine! (Check each cinema’s websites for what’s screening and when.)

Who:  Anyone! Particularly families looking for some indoor entertainment, and movie buffs

WIN A SPOT ON THE NIMBLE FLOAT! {Reminder - compet