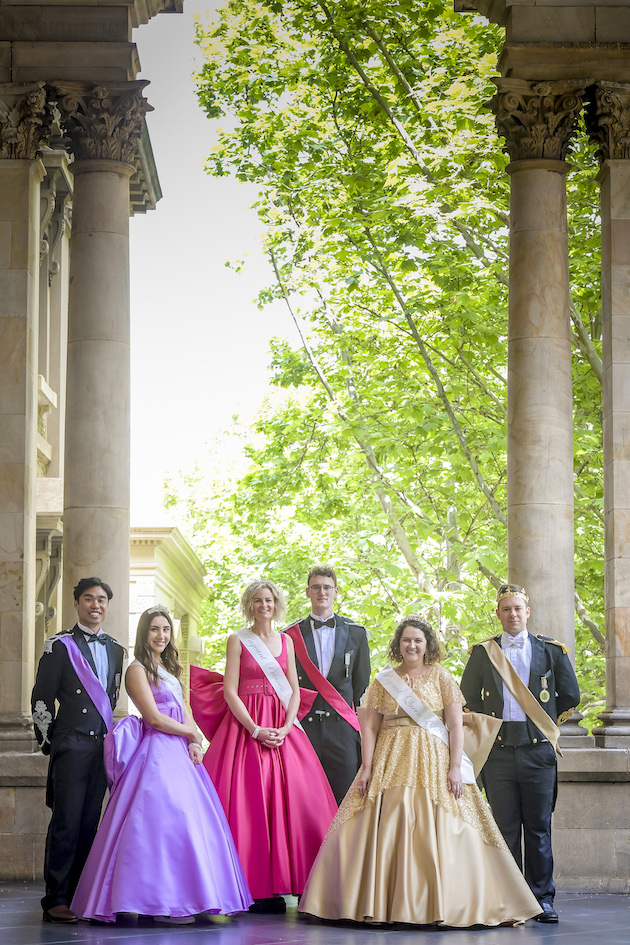 The Pageant Royal Family has played a pivotal role in Pageant history since the 1940’s. With the Pageant Queen first introduced following World War 2 to raise money, the role has been an annual tradition since 1949.

Christina said of the designs:

“I really wanted to encapsulate the magic and wonder of the Christmas Pageant, and in particular the roles that the Queen and Princesses play,”

“The Pageant Queen in my opinion is a standalone icon of the event. With such a steep history, I knew that her dress had to pay homage to the pivotal role that she has played in the Pageant over the years.”

“For the Princesses’ dresses, I really wanted to capture the wonder and innocence of childhood, where the impossible is possible, where imagination can take you to places far and wide,” added Cristina.

“The dresses are a modern take on a traditional princess. We wanted them to have grand shapes but have a modern and feminine feel to them”.

This year Mandy Belfrage, National Pharmacies Work Health & Safety Officer, will take on the role of Pageant Queen and will be joined by Princesses Sophie Capoccia and Megan Smith. 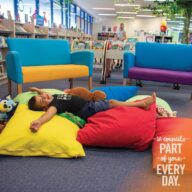 Libraries in South Australia – Find out what’s on offer at ...
Read More 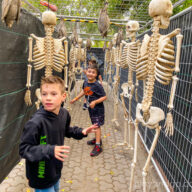 CarnEvil Nights at Adelaide Showground This festival of horror has family-friendly ...
Read More 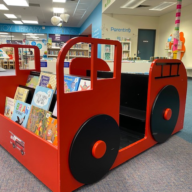 City of Onkaparinga Council Libraries If you live in or near ...
Read More 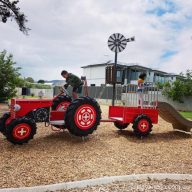 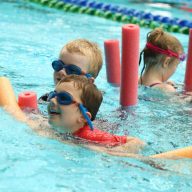 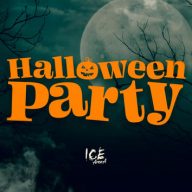