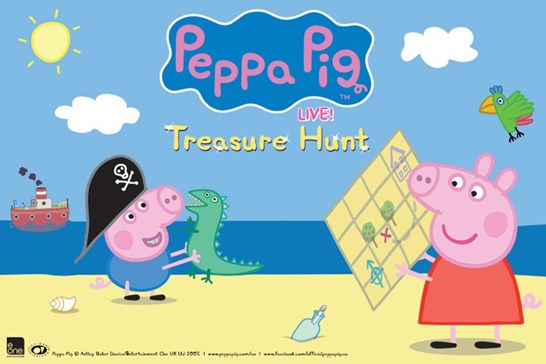 Life Like Touring in association with Fiery Light UK are pleased to announce that Peppa Pig Live! Treasure Hunt will return to tour major capital cities around Australia in 2014 and tickets go on-sale at 9am on Thursday 19 June. Originally from London’s West End, Peppa Pig Live! Treasure Hunt has been seen by more than 130,000 Australians since it opened in October last year, and tickets have been in high demand.

In this beautiful theatrical production, Peppa Pig and her friends set off on a treasure hunt. Peppa, her brother George and friend Danny Dog get up to fun and games on a day out on Grandad Dog’s boat. There are clues aplenty as Pedro Pony, Polly Parrot and Zoe Zebra help them find their treasure as they all enjoy a day of adventure. 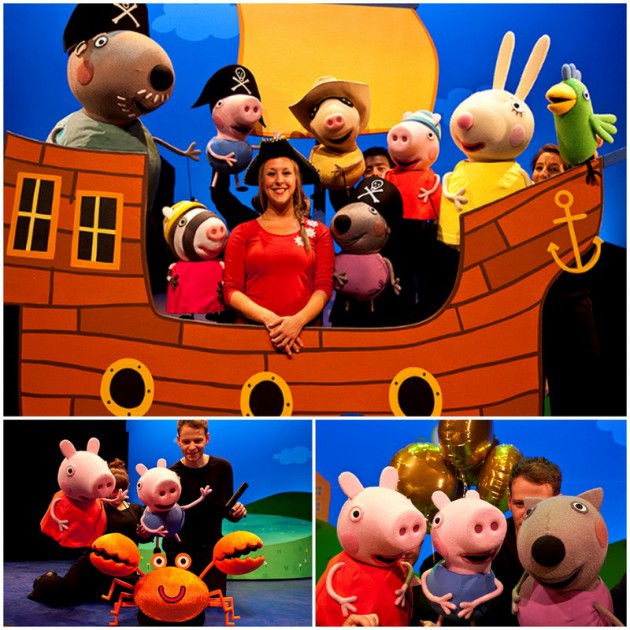 “We are so happy that Peppa Pig Live! Treasure Hunt continues to resonate with Australian fans,” says Anton Berezin, Producer, Life Like Touring. “We can’t wait to bring this show to more Australian families than ever before.” 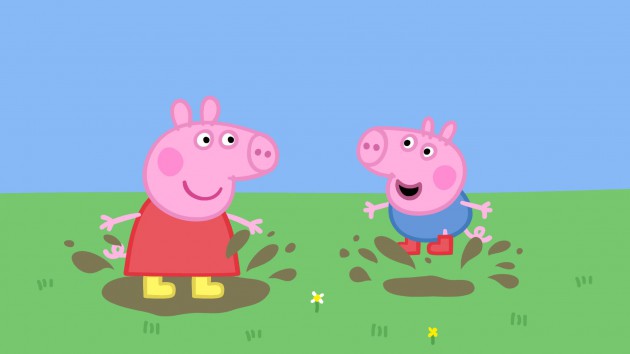 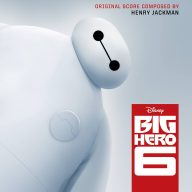 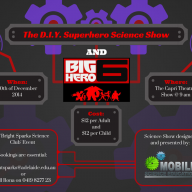 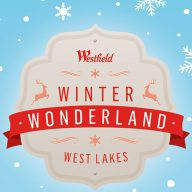 West Lakes Winter Wonderland Escape the heat this Summer at the ...
Read More 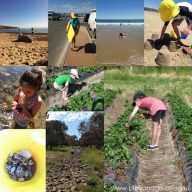 Looking for some inspiration for summer fun? The wonderful team at ...
Read More 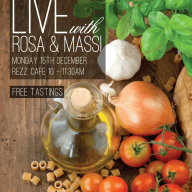