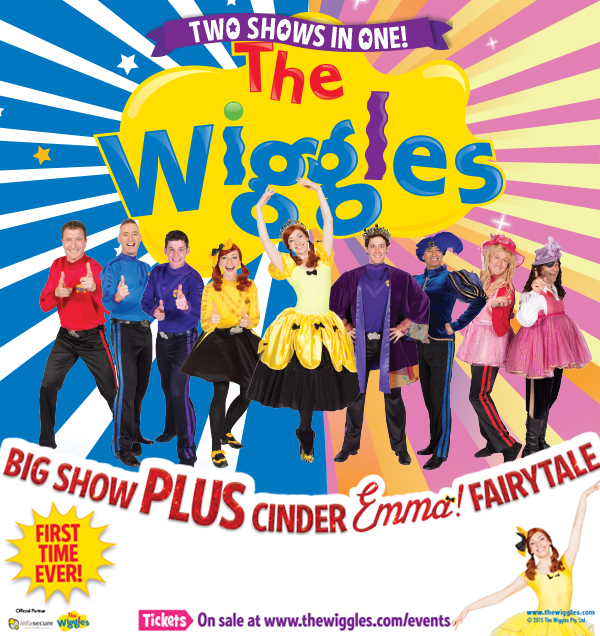 The grand Aussie family tradition of ending the year with a pre-Christmas Wiggles spectacular will continue bigger, bolder and happier than ever this year as The Wiggles announce their arena and entertainment centre BIG SHOW! Tour.

Running across 10 major capital and metropolitan cities nationally, we can reveal that this all new, all singing, all dancing, sensational stage show will include some very exciting new additions in 2015.

The Wiggles creator and Blue Wiggle Anthony explains, “This year we have two really special performances planned for every concert – it really is two shows in one! Part one will be a high energy mix of all the classic hits and new Wiggles songs that everyone loves to sing and dance along to, like ‘Hot Potato’, ‘Rock-a-Bye your Bear’, ‘Do the Propeller!’ and ‘Emma’s Bow Song’, with all of our favourite Wiggly friends Dorothy the Dinosaur, Wags the Dog, Henry the Octopus and Captain Feathersword joining us. 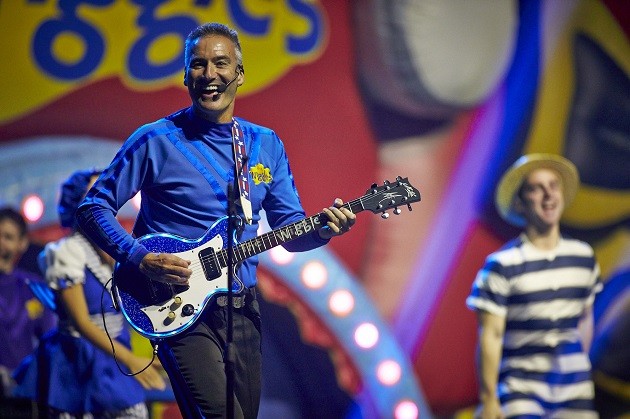 “And then there’s a great little 15 minute intermission so that children and parents can take a break before settling in again as we reveal part two – an all-new set and a brand new show. I don’t want to spoil too much of the surprise but I can say that it’s a new fairy-tale pantomime – Wigglified of course – with a really fun story and lots of singing and laughs, that both children and adults will enjoy”.

In addition to this vibrant, unique show, local children from each of the cities will also be included in the show as dancers, with The Wiggles HQ currently working with local dance schools in every state. 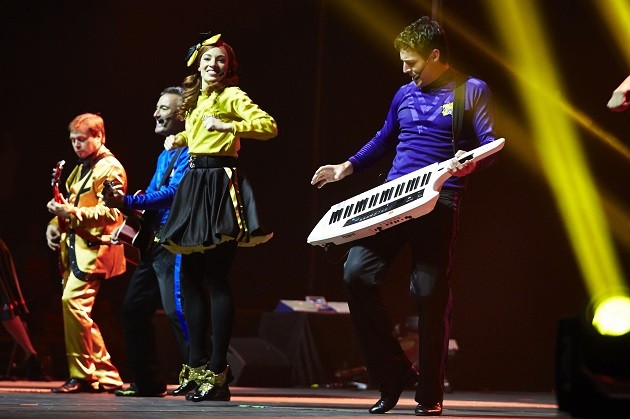 Trained ballet dancer and Yellow Wiggle Emma is particularly delighted, “We are so excited to not only be performing for children all over Australia, we’ll now have the chance to dance on stage with some of them too! I can’t wait to start rehearsing with them, and no doubt learn a few new moves from these clever and talented children”.

Dancing will indeed be one of the many highlights of the BIG SHOW! spectacular, with styles from Irish dancing, contemporary, jazz and ballet. Combined with bold, bright new costuming, this show really is set to dazzle. 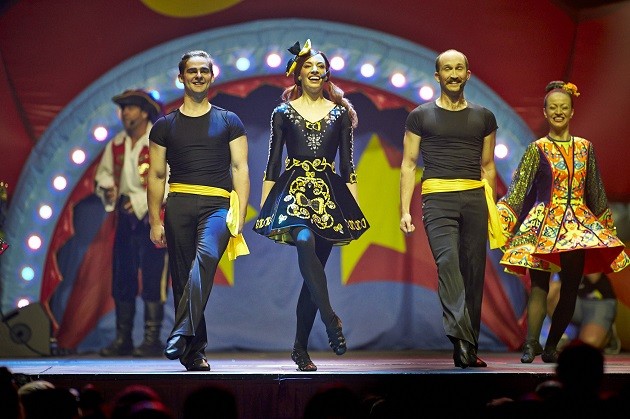 The recent success of the Australian regional and suburban ‘Rock & Roll Pre-School tour’ has been remarkable with over 150 sold out shows across 78 cities and over 100,000 tickets sold.

Over the coming months, The Wiggles will once again return to the US, Canada and New Zealand for national tours, performing in over 45 cities, before returning to Australia in November for the BIG SHOW! arena and entertainment centre spectacular. 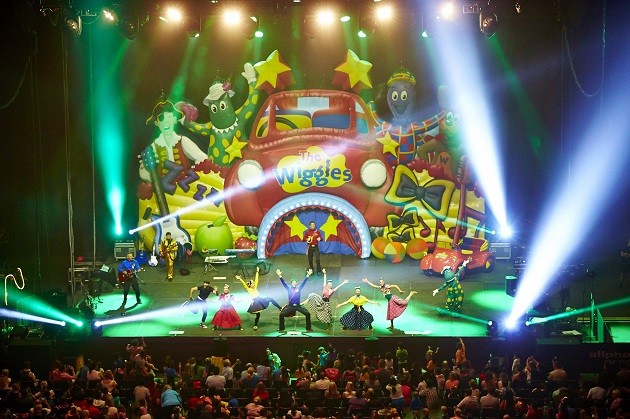 Former opera and musical theatre star Red Wiggle Simon said, “Many of the children coming to all of our shows are a new generation so have been watching us on TV over the past couple of years, or have grown up to our DVDs and music so, to them, we’re the original Wiggles! It’s such an honour to be this positive, fun and educational influence in a family’s lives”.

Tickets go on sale to the general public on Friday 3 July 2015 at 12pm. Book tickets here.

(Pre-sale tickets to Wiggles subscribers go on sale at 9am on Wednesday 1 July 2015.)

For more information and all enquiries please visit the The Wiggles website here.

What: The Wiggles – Big Show PLUS Cinder Emma! Fairytale 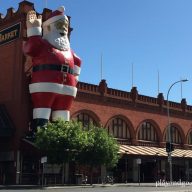 The iconic giant Father Christmas which has always graced the David ...
Read More 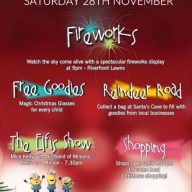 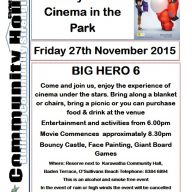