Nintendo Australia recently announced that Wii U Experience Stores will be popping up temporarily all around the country. With famous Nintendo franchises like Mario, as well as exclusive new titles including Nintendo Land to try, Nintendo is inviting everyone to come and try it out – especially families who have one of these on their Christmas wish list!  With loads of pre-release Wii U titles to try, there’s also the opportunity to get to grips with the latest Nintendo 3DS titles, including Pokémon and Mario games.  Adelaide will have their turn from November 24 to 29 under the Gawler Place Canopy in Rundle Mall. 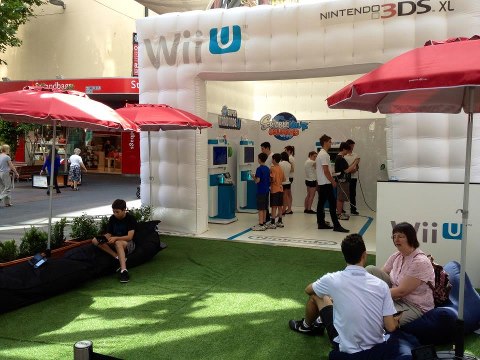 The Wii U is a video game console from Nintendo (successor to the Wii) and the first Nintendo console to support high-definition graphics.  The Wii U GamePad is a new controller exclusively for Wii U, which removes the traditional barriers between games, players and the TV by creating a second window into the videogame world.

What:   Wii U Experience Pop Up Event 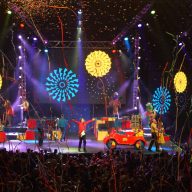 The Wiggles Celebration Concert has been a final tour with the original ...
Read More 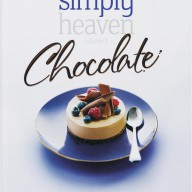 THIS COMPETITION IS NOW CLOSED.  CONGRATULATIONS TO OUR 5 LUCKY WINNERS! ...
Read More 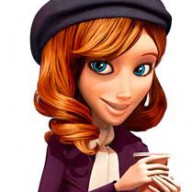 Rundle Mall is always a hive of activity on the weekends, but ...
Read More 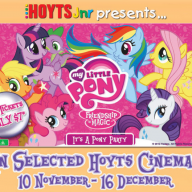 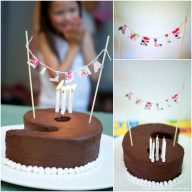 For my daughter’s 6th Birthday last year her ‘brief’ to me ...
Read More 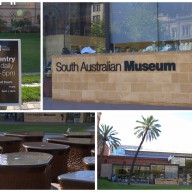 The South Australian Museum  have teamed up with Cirque du Soleil ...
Read More